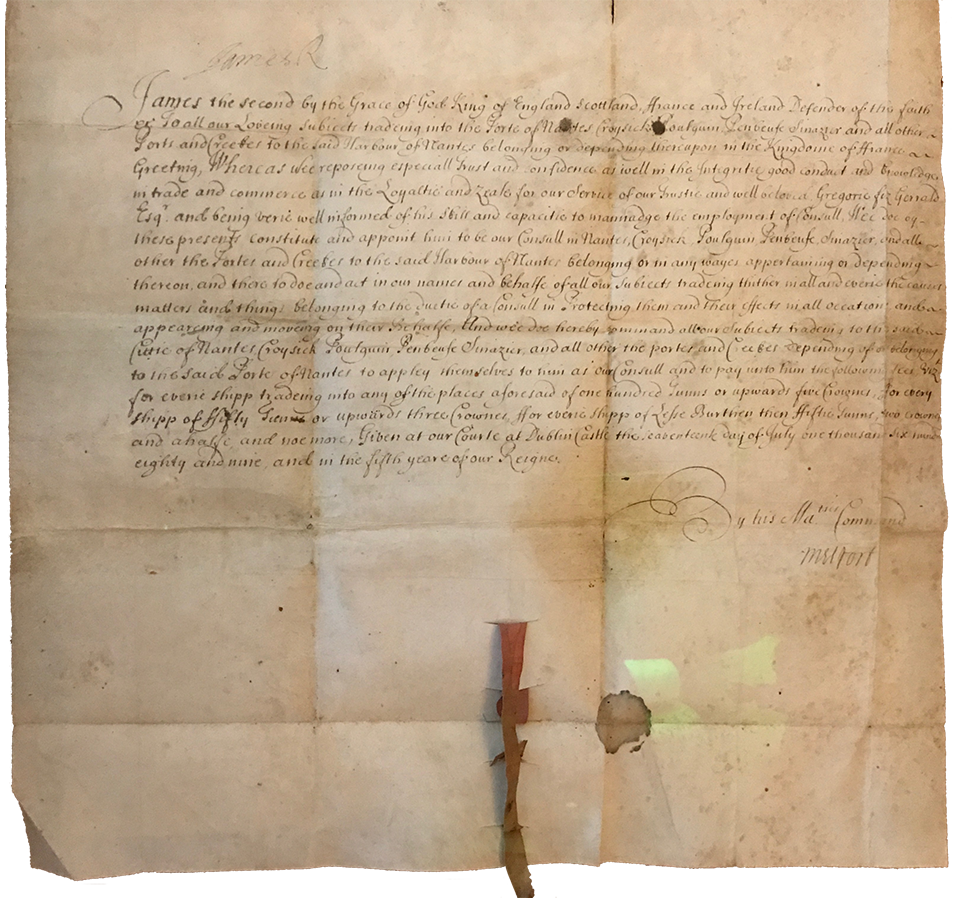 The honorary consular agents must be of legal age and residents in the location established as the seat of the honorary consular office and locally known for their reputation and prestige, with the ability and willingness to fulfil the representative or management functions with dignity and dedication which may be commissioned. They will act as auxiliaries or delegates of the career civil servant to whom they are answerable and, therefore, their duties will be in each case determined by the instructions received from him or her. This is established in Articles 11 and 14 of the Regulation of Honorary Consular Agents of Spain Abroad, approved by Royal Decree 1390/2007 of October 29.

One example is the appointment of Gregory Fitzgerald, dated 17 July 1689, as Consul in Nantes by the dethroned King of England, Scotland and Ireland, James II. His daughter Francisca Fitzgerald married a trader from Waterford who was established on the island of Tenerife, Bernard Walsh, also known as Bernardo Valois and founder of the San Patricio Chapel in Puerto de la Cruz, formerly Puerto de la Orotava, and, in turn, his daughter Margarita married a trader from Dublin, John McColgan, who was established on the same island and also known as Juan Cólogan or John Cologan. The aforementioned appointment mentions the good credentials regarding the abilities and capacities of the Consul. 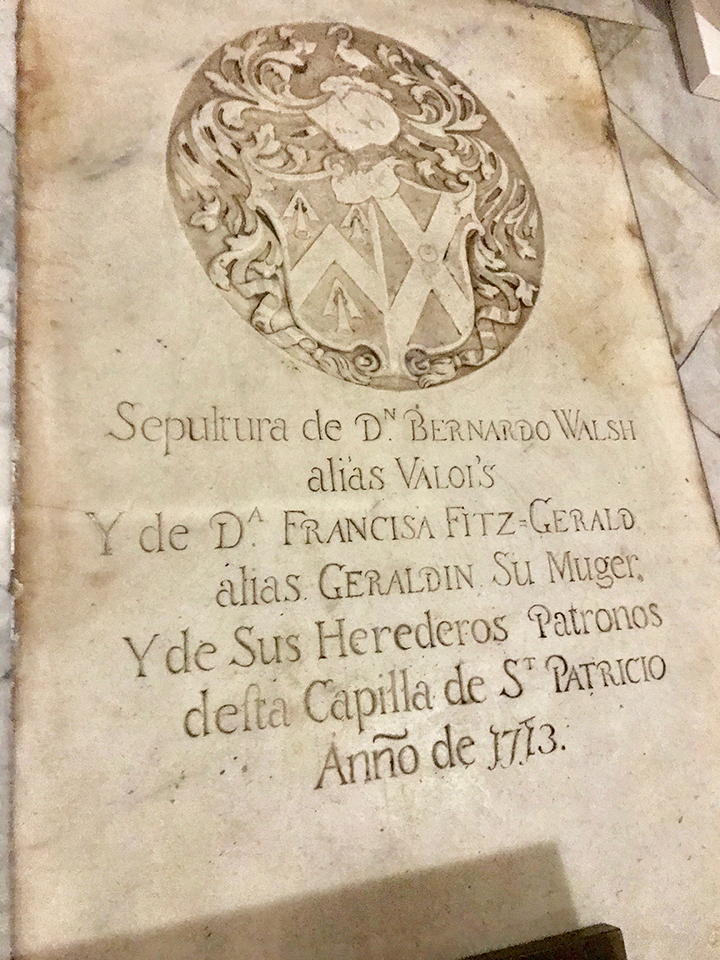