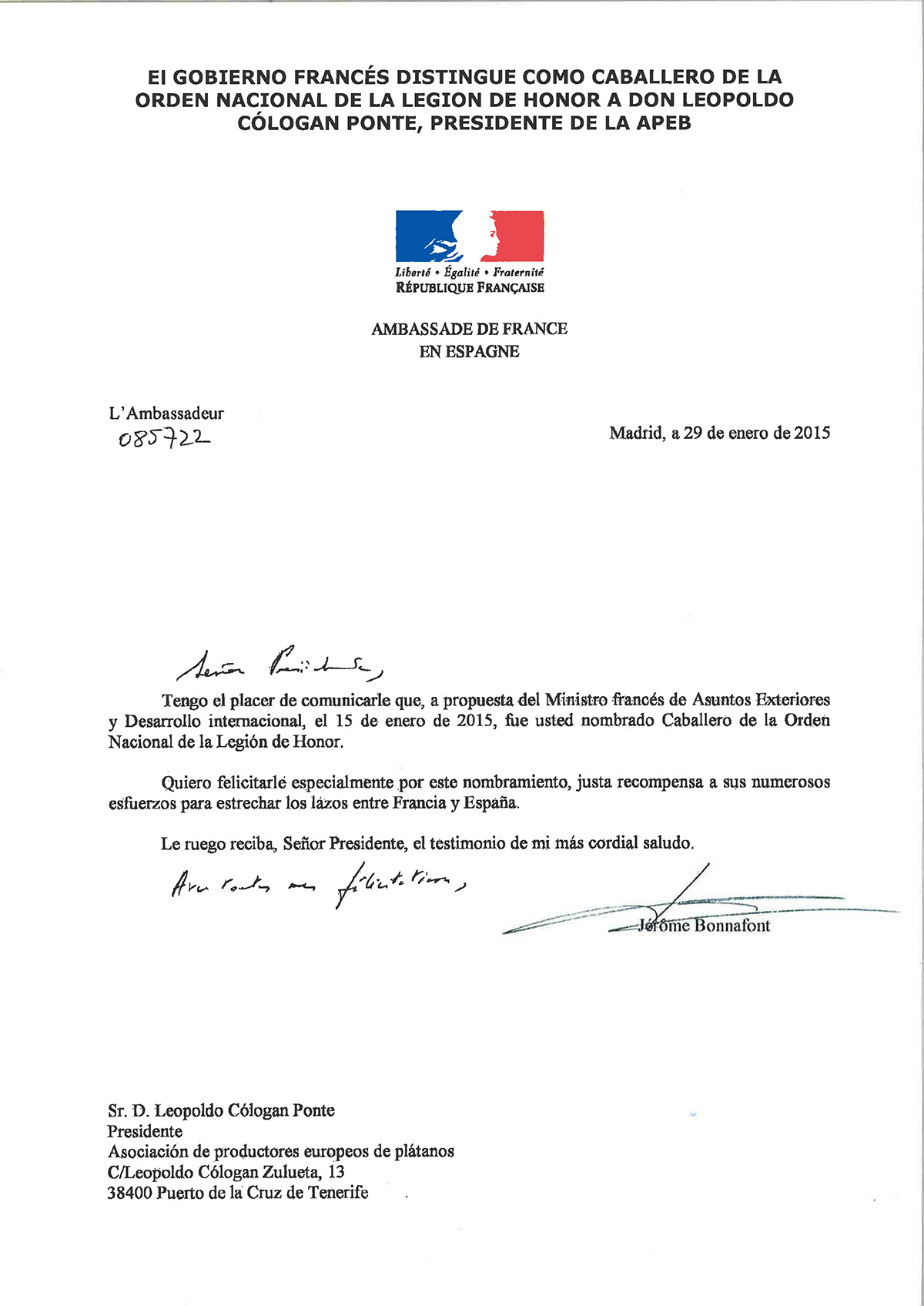 Astrategic alliance, according to Ruling number 80/2015 of 23 March, of the Provincial Court for Alava, Section 1a, is an association of companies, which is known as joint venture in common law, joint company or joint venture agreement which preserves the legal personality of its members, committed to certain work, in a collaborative and level manner without integration or control on the part of any of the members, without forming a Temporary Business Association or constituting another legal personality different to the existing ones and without forming an investee company or with elimination of the initial participants, as would happen with a merger. This involves a contract that allows for a wide variety of possibilities within legal relations and its legal framework is subject to the stipulations of the stakeholders, with particular attention on the pursued result.

The range of the strategic alliances is very broad and one example of this is what the banana producers of Martinique, Guadeloupe, Madeira and Canary Islands preserved for more than 25 years under the presidency of Leopoldo Cólogan Ponte of the Association of European Producers of Bananas (APEB), as the French government recognised in 2015 upon appointing him Member of the National Order of the French Legion of Honour, on the proposal of the French Minister of Foreign Affairs, Laurent Fabius, and it was formalised on 10 April 2015 with presentation by ex-Minister of DOM (French overseas departments), Dominique Perben, as part of a ceremony on board a boat on the river Sena in Paris, with Laurent de Meillac (Martinique), Eric Lucy (Guadaloupe), Mario Jardim (Madeira), Gérard Bally, Álvaro González de Cossío, Giuseppe Ciavarini Azzi (who was president of the Interservices Group and in charge of developing POSEI programmes in 1992), Alexander Tingenkamp (general director of Agriculture of the European Union), Ricardo Díez-Hochleitner (ambassador of Spain to the OCDE), Cleto Sánchez (general deputy director of Agricultural Matters and Fishing of the Ministry of Foreign Affairs) and Antonio Castro (President of the Parliament of the Canary Islands) in attendance. Furthermore, an official welcome dinner was held on the premises of the French Senate provided by Jean Claude Bourjac, Chief of Staff for the President of the French Senate.

The fact that he formalised other strategic alliances that have been fundamental in the commercialisation of fruit and vegetables also stands out in his career, such as on 1 July 1993 when the company Eurobanan Canarias was established through a joint venture between “Coplaca”, an entity formed by banana producers from the Canary Islands and the multinational “Fyffes” based in Ireland. Two years later in 1995, Angel Rey, S.A. joined to form what is known today as the Eurobanan Group – a leading company in the fruit and vegetable distribution sector in Spain.

The commercial relations of the companies that are part of this group, which began in 1986 with other members of the European Union, grew during the 90s with third countries, with trade links throughout the world, with different regions of Africa, the Middle East and Asia (South Africa, Sri Lanka, India, Pakistan, Malaysia, Indonesia, Hong Kong, China, Korea, etc.) all the way to New Zealand and with the entire American continent (USA, Mexico, Guatemala, Honduras, Panama, Belize, Colombia, Venezuela, Peru, Brazil, Uruguay, Argentina, Chile, Costa Rica, etc.).