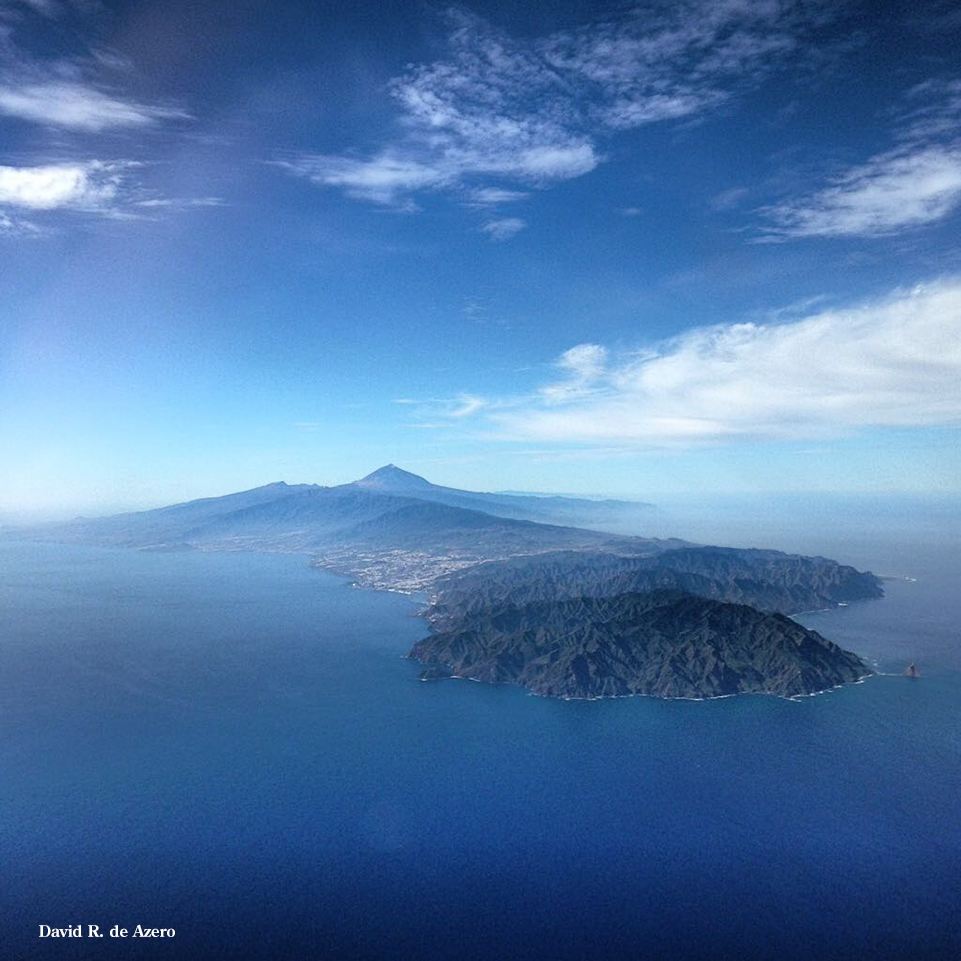 The relationship between the shipowner and its operator shall be governed by the terms of the management contract and, failing this, by the rules governing the agency contract or commercial commission, depending on whether or not a long-term relationship is implicated, as established in Article 319 of Law 14/2014 on Maritime Navigation.
The strategic location of the Canary Islands motivated many ships heading to America, Africa, Asia and Oceania from Europe to pass through the Canary Islands and stock up on provisions there.

An example is the contractual relationship maintained by John Cologan & Sons for the supply of wines to the British Navy on the island of Tenerife, which appears in the photo, as evidenced by the bill of lading dated 20 and 22 December 1788. 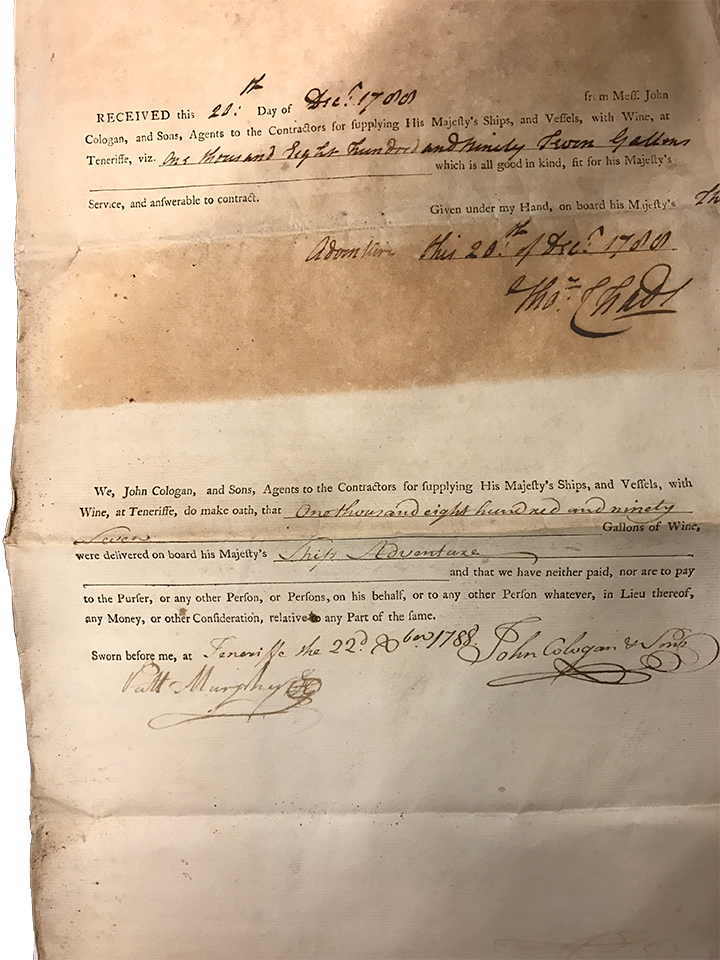